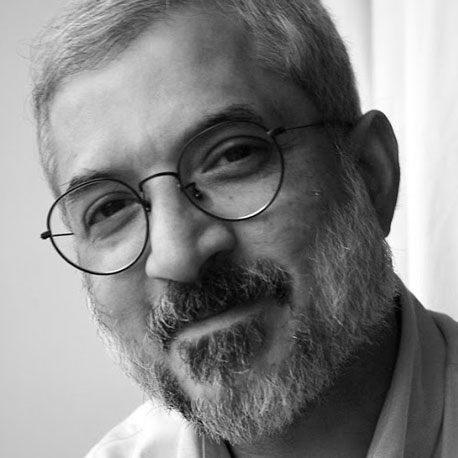 Arun Subramaniam has been a print and television journalist for over 30 years. He was Business Editor of the Far Eastern Economic Review; Editor, News & Current Affairs at United Television; Bureau Chief of India Today; Deputy Editor at Business India among others.

He is a founding member of The Sustainability Platform, an initiative of the Institution of Engineers, Karnataka, to promote green growth and intelligent manufacturing. He is also a risk analyst specializing in investigative due diligence for several international risk-management firms and hedge funds. He was India Advisor at International Risk, Hong Kong.

Arun was the co-organizer of the Justice for Bhopal campaign in New York and Washington and the co-author of the book ‘The Bhopal Tragedy’, published by CIPA Press, New York. He has also been a regular contributor to special supplements of The Wall Street Journal, New York, Finance Asia, Hong Kong and The National, Abu Dhabi. He holds a law degree from the University of Bangalore and a B.A. in Economics from the University of Madras.