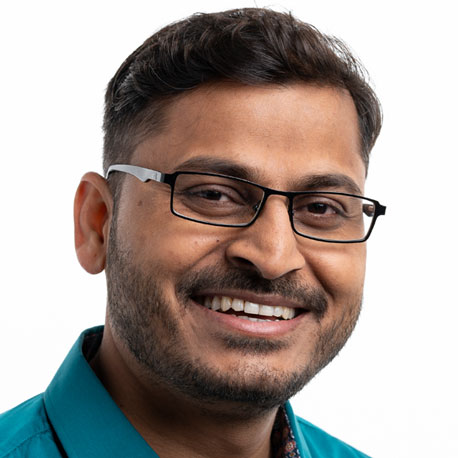 Gangadhar Patil is the founder of 101Reporters, a pan-asia network of grassroots reporters. 101Reporters sources original stories from these local reporters and shares them with mainstream media for wider reach and public good. Patil quit mainstream media in 2015 to pursue his interest in investigative journalism by building a strong network of grassroots journalists. His last full-time assignment was with India’s largest business daily, The Economic Times, as Senior Correspondent in New Delhi. He had began his journalism career with The New Indian Express, Chennai, in 2010 and went on to work with DNA Newspaper, Mumbai, in 2011. He is a TED and an Ashoka fellow.