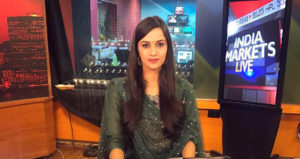 “Peace is not merely the absence of crime; it is the assurance of justice in the face of oppression,” Martin Luther King, the undisputed champion of equality and freedom for all of mankind, once said. But more importantly this statement highlights the profound ideas inherent in free press and free speech. In order for peace to prevail, the press must always remain incumbent in the exercise free speech.

It should come as no surprise that journalism is a much sought-after line of profession by many. Today, journalists who have made a mark for themselves in their profession enjoy no less stardom than celebrities and are viewed as the beacons of justice and reforms. Journalism professionals who have displayed exemplary leadership skills and investigative prowess are role models for future generations. These journalists have set the standard expected in the profession.

Juggling diverse responsibilities in a media job often blurs the lines between working long hours and personal time. Since a journalist feeds off public interest, it is expected of them to do their best to tell what the public needs to know.

Although the available data doesn’t reflect a universal standard, the benchmark for minimal or maximum remuneration in journalism dependents on the knowledge and skills of the candidate. The average salary of a journalist varies among employers and regions for different streams within the profession. However, most motivated journalists are more interested in what the job offers in terms of their ability to communicate with the public.

In earlier days, journalism was a low-paying job despite all the contributions they made for the public good. But today, journalists’ pay packages have tremendously improved. A fresh journalism graduate earns as much as, if not more than, a fresh engineering graduate, depending on the organisation and city they get recruited in. Starting salaries in the range of Rs. 25,000 to Rs. 60,000 per month are not uncommon for post-graduates from good journalism colleges. 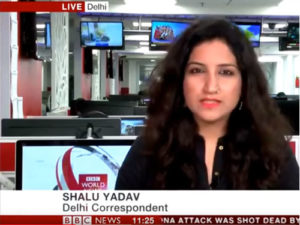 Money alone is the wrong motivation for any career, leave alone journalism. In most cases until a journalist climbs the professional ladder, job assignments may appear routine. However, this is a profession where one learns something new every day. Recognition within the organization is driven by how the outside world sees your work. From landing an entry-level job in the field of journalism to rising through the ranks to assume a high profile dream job can be a long process just as in any other profession.

While entry-level positions call for minimal practical skills, recruiters look for strong basic skills and motivation in the candidate. But if you have built up a strong portfolio of news stories and published them in local media sources while at college, your starting salary can be far higher.

Graduate students may wish to take advanced courses in specialized journalism areas while at college, with technology based training in social media, editing, and use of video and photo in reporting. Ability to write opinion columns can also be a plus. These skills might give an entry level graduate the opportunity to seek mid-level positions if there is demonstrable commitment to the profession. There is no better way for cementing success than by rising through the ranks from an entry level position which gives job-intensive training and induction.

News Writing: At the entry-level, one learns to demonstrate his or her flair for writing. The skills needed in properly researching a news story, structuring it with evidence or sources, and crafting it with a string of interviews to create a compelling and convincing news piece are developed from an early stage. These basic skills acquired at the entry level job can go a long way in secure a good position as a journalist in any reputed organisation.

Broadcast Journalism: An entry level position in broadcast journalism harvests the candidate’s inherent knack for excelling in communication skills and in presenting the news item in an easily comprehensible language. Through the early tenure in this role, one learns the basics of broadcasting, including timing, live camera work, and all that goes on behind the scenes in technology and the rules of operation. This is the best opportunity to accustom oneself to writing and presenting news for the audience along with obtaining in-depth exposure to the functioning of a news room.

Social Media in Journalism: With the advent of the digital media, news is instantly available through many devices. It is now mandatory for every news outlet to have a strong digital presence and an established digital news wing. As an entry level employee in digital journalism, one may contribute to the news outlet’s ability to synchronise the dissemination of news across multiple mediums with consistency. The candidate also serves as a community manager on the social media channels on behalf of the media agency.

Mass Communication and Law: This role requires candidates to acquire a good working knowledge and understanding of the norms, protocols and legalities within which the media has to operate. In order to excel at this role, one has to learn the legal and ethical rules of media operation. It is equally important to know how to navigate through external pressures that attempt to restrict press freedom in reporting.

The following chart describes the distribution of journalism and related areas: 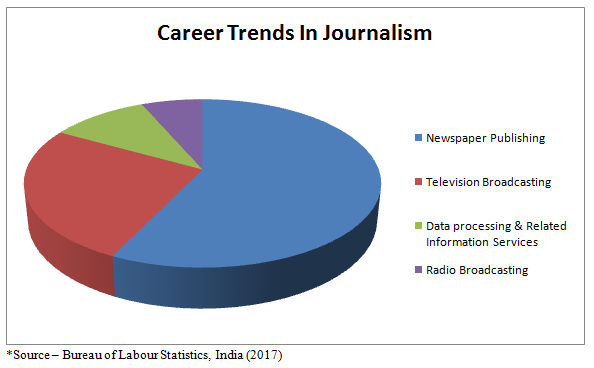