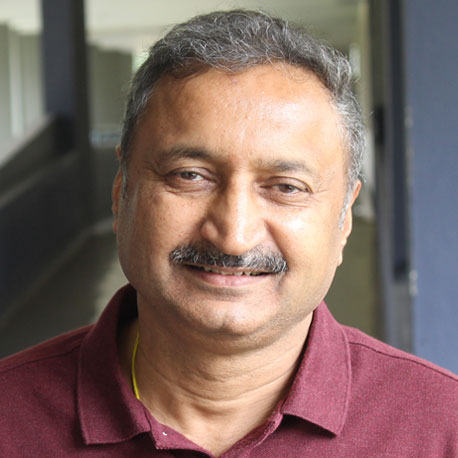 K Giriprakash is a journalist with over 30 years of experience. He is currently the Aviation Editor / Editorial Consultant with the Hindu BusinessLine. He headed the Bangalore edition of Hindu BusinessLine, a business daily which is part of the Hindu newspaper group for one and half decades.

Giriprakash is the author of a book on the liquor baron Vijay Mallya, The Vijay Mallya Story, published by Penguin Random House. The book is also part of Penguin Random House’ best business book series. It has also been translated into Hindi, Kannada and Marathi languages. A major OTT platform has bagged the movie rights for the book. He is currently working on another non-fiction book.

Giriprakash has extensively covered sectors such as Aviation, Information Technology, FMCG and the Automobile. In addition, he anchors a fortnightly page on the airline industry for Hindu BusinessLine, Flightplan.

A science graduate, Giriprakash started his journalism career with Indian Express in Bangalore. He later moved to Delhi, working with The Pioneer, Business Standard and Reuters News Agency. He returned to Bangalore to launch the Bangalore Edition of Business Standard.