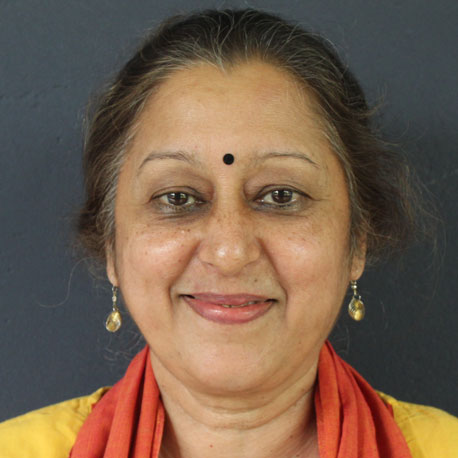 Maya Sharma has been a television journalist for over 30 years – as reporter, anchor and documentary film maker. She teaches broadcast skills at IIJNM.

Maya was part of the pioneering live telecast of election results in India in 1989 conducted by NDTV and Doordarshan, followed by extensive political reporting in all the southern states.

As a television reporter, Maya has covered major news stories ranging from the devastation of the 2004 tsunami, the Mangalore air crash, the crimes and death of Veerappan, floods in Karnataka and Kerala, farmer distress and different aspects of the Covid 19 pandemic.