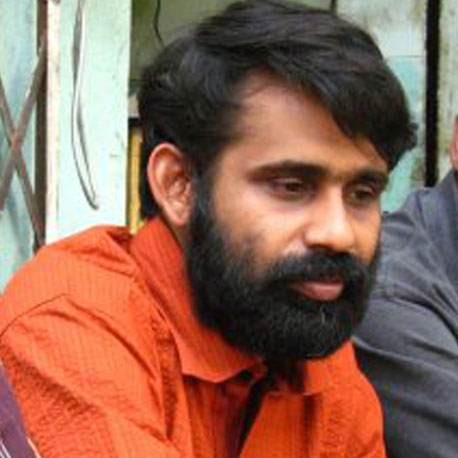 He’s also a cinematographer with several narrative feature films, ad films and documentaries to his credit. He has previously taught at colleges across South India.