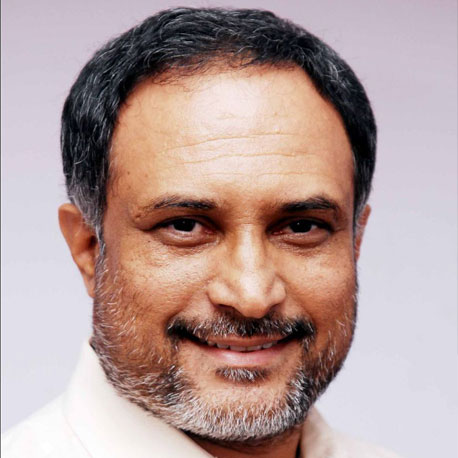 Saggere Ramaswamy, Editor, www.karnatakanews.com, has been in journalism for 30 years now. He started out as a sub-editor, had a brush with reporting and made his mark as a photojournalist. He has worked for 8 different publications, including The Hindu, Indian Express/Kannada Prabha, Deccan Herald/Prajavani, Andolana and Star of Mysore. He was Photo Editor of the Tech Mail, the world’s first technology newspaper and Consulting Editor with the Food & Nutrition World, a monthly magazine.

Prof. Saggere has given a global perspective to his work with his assignments in Sri Lanka and Egypt and his work has been exhibited in major cities in India. He has received Karnataka Media Academy Award, the Karnataka State Dasara Award and the Karnataka Union of Working Journalists (KUWJ) Award for journalism.

In his crime beat, he has covered Operation Veerappan, LTTE hideouts in Muttathi and Konanakunte and many communal violence in the state. He was invite-jury for Miss Photogenic section for Miss World 1996 Bangalore.

He is founder-editor of KPN (Karnataka Photo News) India’s first web-based news photo agency, a platform for rural photojournalists. KPN trains young journalists on the ethics and values of journalism.

He is a graduate from Mysore University and having Dip in Journalism.