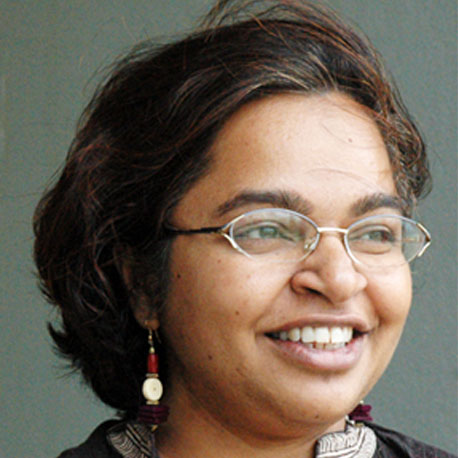 With over twelve years of experience in the electronic media, Surekha Deepak has worked with both television and films. She was part of the planning and setting up of the various regional language satellite channels launched by Eenadu Television. She has worked with one of the largest film houses in the country, Ramoji Film City in various roles.

Surekha has been involved with the planning and execution of two Hollywood films. She was the special effects coordinator for the Kamal Hassan film Hey Ram, which won the National Award for Computer Graphics in 2000. She has also scripted and directed many documentary films and has been associated with various NGOs.

She designed and taught the television production course at Sri Sri Centre For Media Studies.