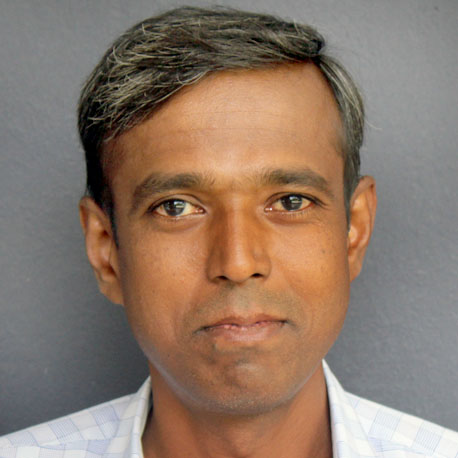 In his over fourteen years of experience as a video journalist, Venkata Ashwath has seen it all—English premier league matches to droughts in the country; cricket in UK and the UAE to business leaders in India. He began life with the Kannada film industry, but quickly moved on to news and the Enaadu group.  Ashwath spent over five years with Network 18 where he picked up several awards, became Director of Photography and worked on a range of stories.

He returned to Bangalore and continued to work with news channels and soon turned his attention to training.

Teaching young people is nothing new to him. He has been in charge of training in the media houses he has worked in, as well as at the Government Film and Television Institute, Bangalore, one of the oldest Institutes for technology in film and television studies.

At IIJNM he teaches Tools of Broadcast Journalism.