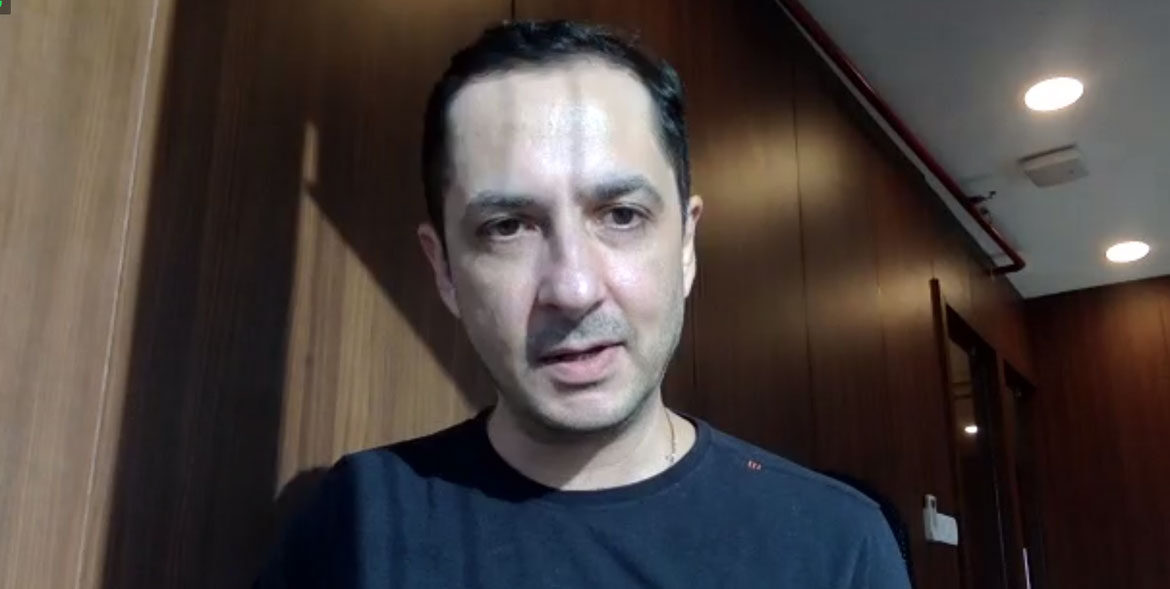 Filmmaking is an art of compromise: Siddharth Anand Kumar

It’s an expensive proposition and involves a lot of team work said the film maker.

A film is an expensive proposition and largely dependent on your budget design. As a filmmaker, one needs to be vigilant on the expenses because consecutive losses are not affordable. “Several institutions teach students about cinematography, editing, and direction but not one teaches them how to produce films,” said Siddharth A Kumar, a well-known film maker.

Kumar emphasised the importance of proper budgeting in a film and shared some points on making good yet economic cinema. One of the elements included cost cutting which can be achieved through various factors like working with actors other than A- listers, planning the location and the overall expense of the team and minimising the days of shooting. He mentioned that the current time is challenging for new filmmakers as the industry is largely running on the OTT model which focuses on subscribers more than investing in a film.

Siddharth Anand Kumar is the Vice President of Films and Events for Saregama and heads the office for its film division Yoodlee films. With a career spanning over 18 years, Kumar has worked on various aspects of films from writing, direction, editing and photography. His films have been awarded with National Film Award and UK Asian Film Festival.

Finding your voice is important for a good story, he said, adding that this comes along with some uniqueness, proper construction and a take away for the viewers. You cannot neglect other people’s perspective in a film as it is a joint venture, he pointed out

Furthermore, he explained the work model for his own company, who call themselves a writers’ base as they believe in good writers over anything else. Breaking down the Standard Operating Procedure (SOP), he said that any script at Yoodlee goes through a-six step process that is Thematic, Log line, Craftsmanship, Uniqueness and the Indian element.

He shared his three mantras that help withstand all the challenges. Never give up, he said, the industry is difficult but you need to have the willingness to show your vision. Then, connect the dots, as for a filmmaker, it is a team play—managing the entire crew with minimum cost. Finally, remember that it is about work experience. It doesn’t have to be huge at the beginning, he said, work with any director or writer, learn from them to put a firm foot in the industry.