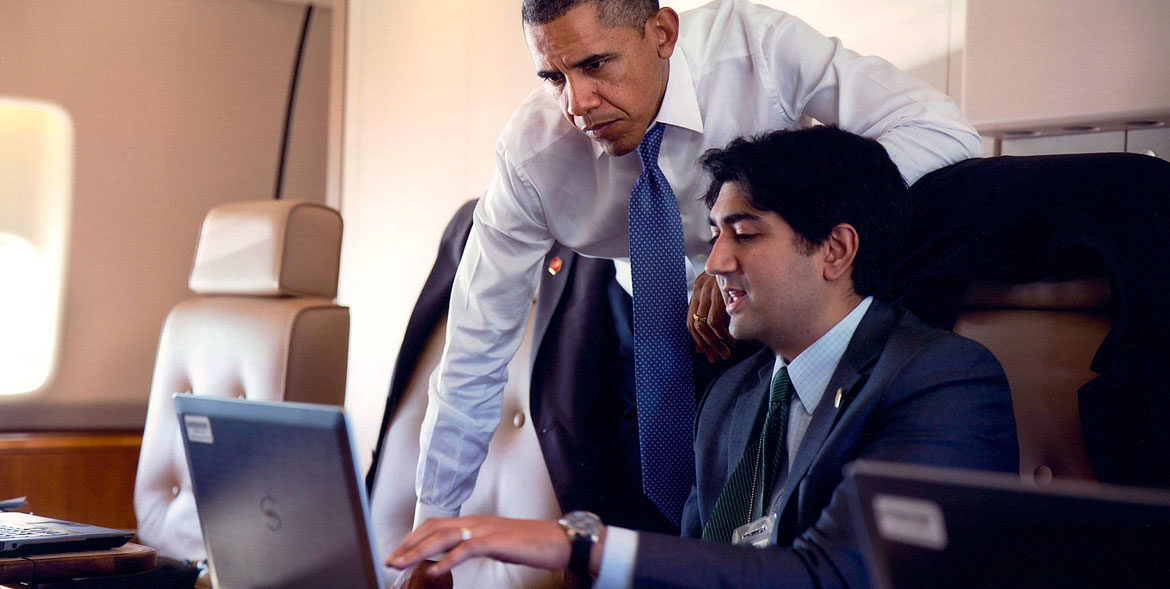 “To be a professional journalist, you must master the art of sustained focus,” he said to a class of budding journalists.

Ex-Iraq war reporter, former speechwriter to the President of the United States, Barack Obama and former Head of Economic and Social Impact at Facebook, Aneesh Raman, addressed the Indian Institute of Journalism & New Media on the early morning of 29th January 2021 regarding his experiences as a journalist.

Raman believes the world is at war in a multitude of dimensions currently. The war on the press is one that must ignite even a thread of activism within all those who aim to be journalists. His idea of journalism evolved with this. He believes that the era of mass media is now gone and we live in a world where micro-media prevails. “There are a lot of opportunities here,” he said. You create a content-driven world about issues that you have passion for. You create a following that wants to hear the difference between truth and the untruth.

According to Raman, the media used to be a referee. A path of communication between the citizens and the ones in power, but we’re now at a junction where the definition doesn’t apply anymore. “In a desire to not feel isolated, you can’t lift up lies instead of the truth” he said while talking about creating filter bubbles in such a world.

In his early days, he thought of himself as a non-white kid in a white town. His childhood was like any other Indian child’s; with the pressure of choosing selective careers such as Engineering or Law. His dream, however, was that of becoming a TV reporter. His dinner-time conversations at home, while watching news channels like BBC, fuelled him every single day into wanting to impact the world.

“You only have x number of hours and you want to spend every waking moment wondering how you could lay an impact”, Raman said. Following through, he tried his luck back home first. He traveled to southern India, filmed a documentary about his journey, and made his way into CNN through its Atlanta branch. The time he spent at CNN made him realize the importance of multitasking until he got through to the Bangkok branch where he worked with a team.

He was a part of several breakthrough moments at his job. One of the most significant ones was that of the Iraqi war. He witnessed human suffering in its rawest form. “How do you provoke the world into showing what’s happening when they’re so accustomed to tragedy?” he recalled. Every single human life mattered and he wanted to be there to show it. So, he did.

Soon after, CNN was bought out by WarnerMedia. This irked Raman as the authenticity of journalism changed. They started looking for analytics more than stories. He was asked to cover the Iraq war as an Indo-American rather than a war journalist. His love for journalism faced barricades.

“Journalism is like that ex-girlfriend of mine, someone you love but probably can’t go back to.” He said while talking about the transition he made into American politics.

“Challenging one’s own biases should be the part of a journalist’s hygiene,” he said, instilling a newfound drive within the listeners that sat with him through his tales of war journalism.