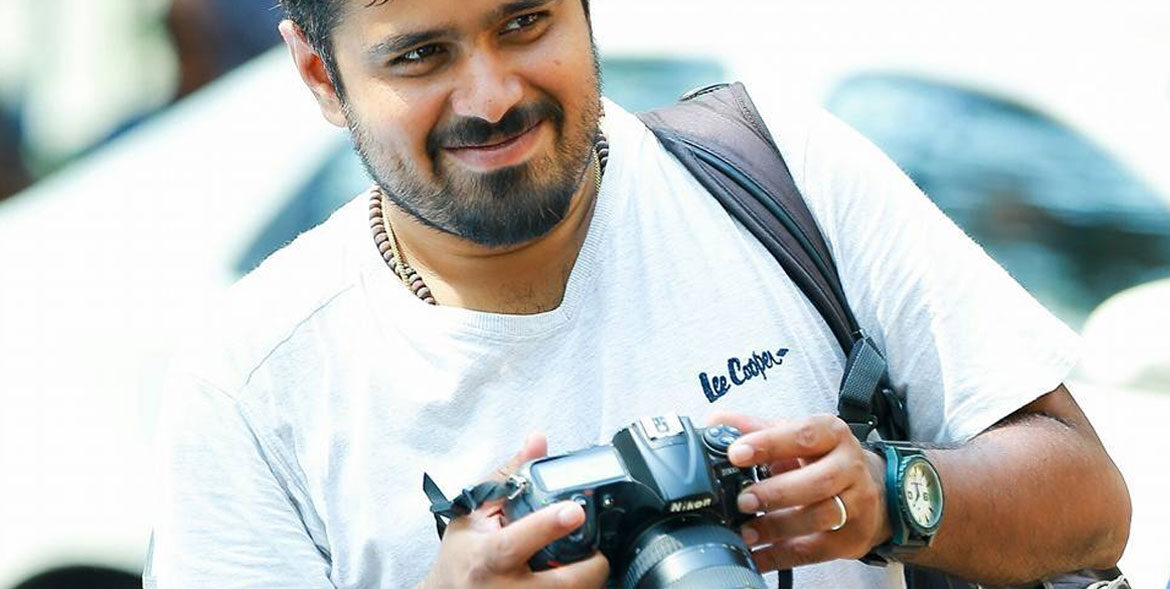 “I would walk around the campus with my camera photographing everything and anything,” said photojournalist Rakesh Nair.

The winner of the Big Picture Award instituted by the Thomson Reuters Foundation, Rakesh Nair spoke to the students of IIJNM Bangalore on January 23, 2021, about his experience as a photojournalist during the pandemic.

Mr Nair, alumnus of the 2009 batch, took the students on a journey through his extensive coverage of the COVID-19 pandemic through photographs clicked by him. He started by showing photographs depicting the initial days of the pandemic. The photographs captured the initial measures that were used to stop the virus. From spraying sanitisers on the street to the popular ‘Break the chain’ posters, Mr Nair’s pictures reminded the students of a time when the disease was still a mystery.

He then gave the students a detailed peek into the isolation wards of a COVID Centre. The photographs showed the lives of the healthcare workers as they worked tirelessly. Mr Nair was also one of the first photographers in India to gain access to an isolation ward. “It was an opportunity I couldn’t let go even though the risks were quite high,” he said.

His photographs also covered the COVID-19 camps set for migrants workers, tailors who made masks and other frontline workers. One of his photographs captured a woman breaking down after hearing that she had tested positive. Seeing that picture one could understand the phrase, ‘A picture says a thousand words’.

Mr Nair ended his photo presentation with the current situation and showed the students photos from the vaccination drive which is underway in India.

Through his photographs, Mr Nair gave students an exclusive look into the virus and how it unfolded in India. The photographs chronicled every emotion that people felt.

Mr Nair also had a small surprise planned for the students. He played a short video recording of Mr Shashi Tharoor addressing the students of IIJNM and outlining the importance of journalists in today’s time.