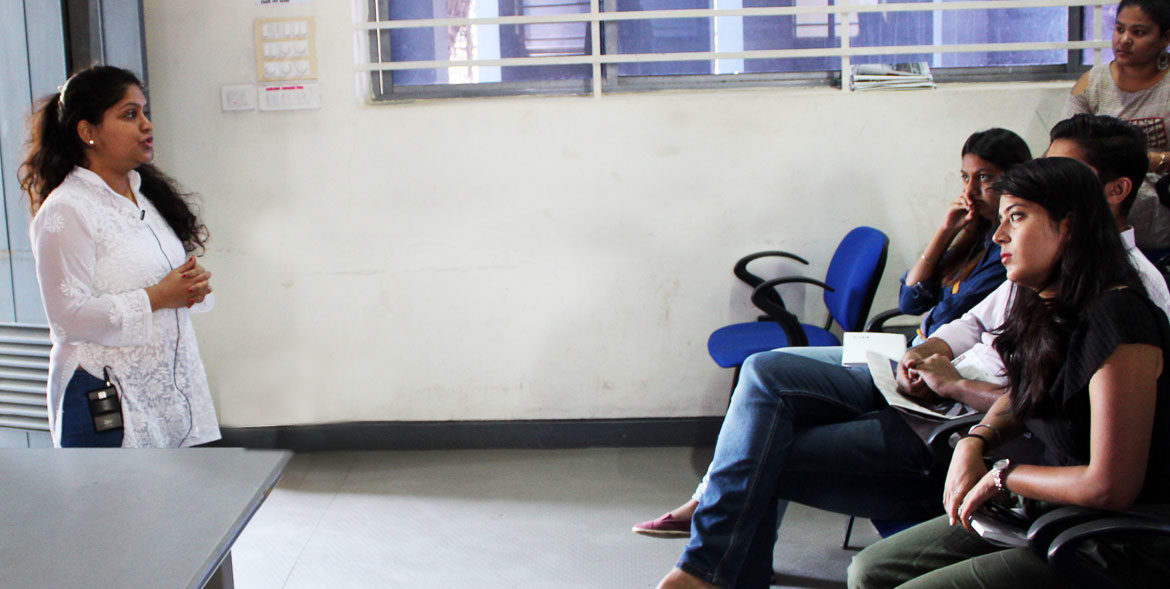 Science journalism in India is growing but still doesn’t have enough opportunities in traditional media, says science journalist Disha Shetty. However, digital platforms have given it space.

“In India, science journalists are few which is a concern,” she said while addressing IIJNM students in the college campus on March 16, 2019.

“One of the major issues plaguing science journalism is a lack of funds to cover stories,” she said. Science is often overshadowed by politics and other news genres. As a result, insufficient funds are allotted to science reporting.

She regretted that many prominent media houses lack dedicated departments for science reporting, which is important because science stories have a significant impact on people’s lives.

No formal education is required to be a science journalist, just a lot of curiosity, Shetty said.

A science reporter needs to make readers interested in science. “The real challenge is turning science from something abstract to something related to daily life.” Reading is essential to gain scientific information and understand concepts related to it.

“Another issue is a lack of interest among readers. It can only be tackled with good writing,” Shetty said.

“A science journalist should make sure that his/her story is not filled with jargon. He/she should make it relatable to people’s lives”.

Shetty, who has worked for Times Now, DNA and World Wide Media, won the Global Health Reporting Award 2018 for her coverage of maternal and child health in India. She also won the SCARF Media Award 2018 for her reporting on mental health at the workplace. Her work has been published in The Wire, The Scroll and IndiaSpend.