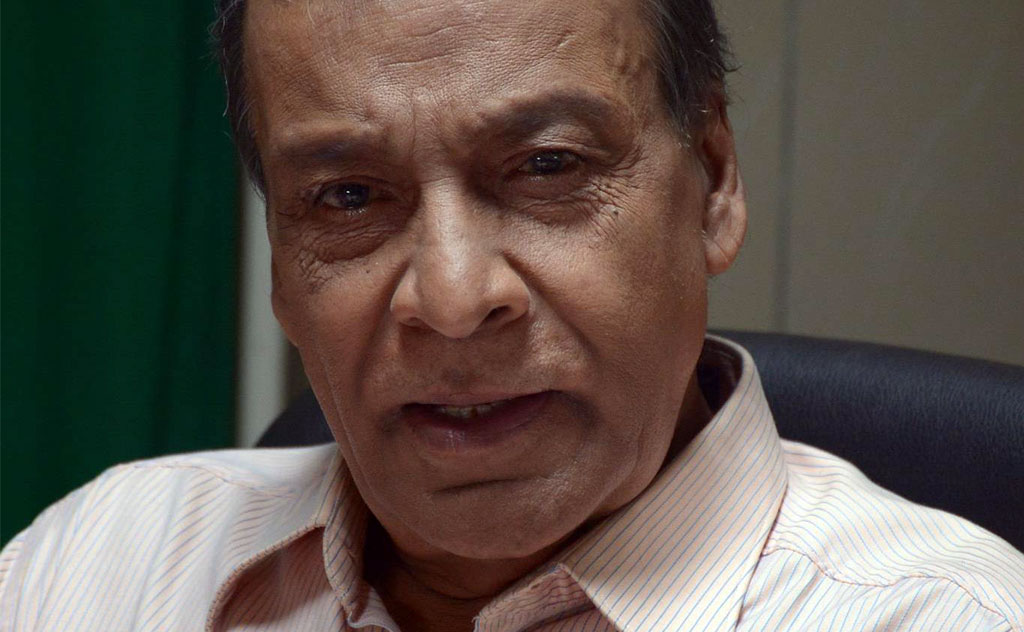 People ought to use simple language to communicate to readers said well-known director, filmmaker, actor and environmentalist, Mr. Suresh Heblikar. He said that simple language is much better than jargon-filled sentences which make no sense to the common reader.

Mr. Heblikar was speaking to students at IIJNM. He spoke about culture in general, the environment and the changes occurring in our society.

The culture of India, he said, has faced drastic change due to the colonisation of our country. “The British have destroyed our culture by teaching Indians English. Other countries use their own native language instead of English,” he added. According to Mr. Heblikar, Indians started adapting to British culture to boast about their superiority to others which is shameful considering the fact that our amazingly diverse culture, with its own nuances and filled-to-the-brim richness, is what we should be proudly boasting about.

Underlining the importance of simple language, Mr. Heblikar explained how Stephen Hawking, the famous theoretical physicist who made a huge breakthrough in discovering the workings of black holes, rewrote his book using simple language on the advice of a good friend. The earlier edition had failed, but the reworked one became a best-seller, Mr. Heblikar said.

Mr. Heblikar founded Eco-Watch, an environmental NGO in 1998. He has worked extensively in cinema and theatre.